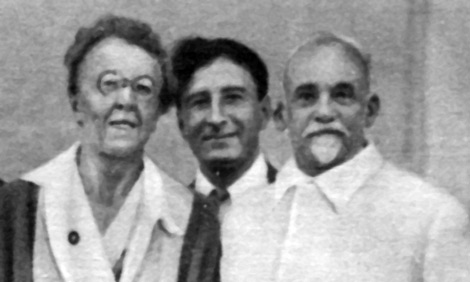 Medical-biological research has a 75-year tradition at Berlin-Buch. Here in 1930 the Institute for Brain Research of the Kaiser Wilhelm Association with the affiliated neurological clinic was established, with Oskar Vogt as director. At that time the institute was the largest and most modern of its kind in the world. Vogt's work focused on histological-anatomic and functional layer- and field structures (topistic) of the cerebral cortex. From 1937 on, Vogt's successor directed the institute's research onto various neuropathological problems including brain tumors. The institute achieved special renown through the work of the Russian geneticist  N. W. Timoféeff-Ressovsky  on gene mutations and the structure of the gene, in part together with Max Delbrück. 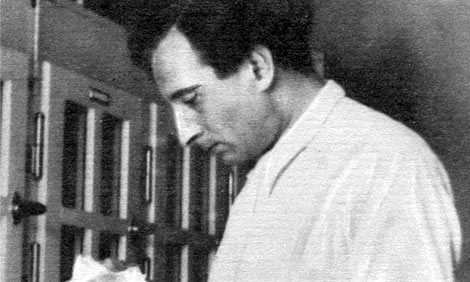 At Work: the geneticist Timoféeff-Ressovsky

In 1947 the institute and clinic were combined as the Institute for Medicine and Biology and placed under the auspices of the German Academy of Sciences in Berlin. The institute became a well-known center for cancer research with research projects on the chemical genesis of cancer, oncogenic viruses, biochemistry, immunology, genetics and radiobiology as well as the clinical treatment of tumors. From 1956 onward, a second emphasis was placed on cardiovascular research, likewise integrating research and clinical practice. In 1972 the different Academy research institutes at Buch merged to form the central institutes for molecular biology, for cancer research and for cardiovascular research. 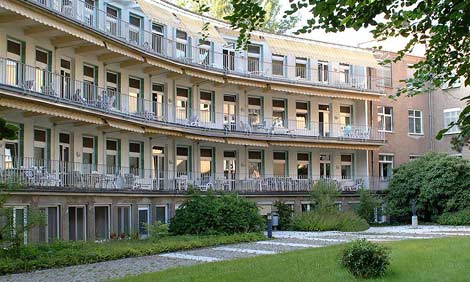 With the unification of West and East Germany in 1990, the academy institutes were phased out in accordance with the unification agreement. Subsequently, the  Max Delbrück Center for Molecular Medicine (MDC) Berlin-Buch was founded on the Campus in 1992. Starting in 1995, biotechnology companies have settled on the Campus in the Innovation and Founding Center. In 2000 the Leibniz Institute for Molecular Pharmacology (FMP) was established.

Since 2011 the Experimental and Clinical Research Center (ECRC) has been housed in the Robert Rössle Building of the former Tumor Clinic. The ECRC is a joint institution of the Berlin Charité and the Max Delbrück Center with research departments and outpatient clinics of different medical departments. 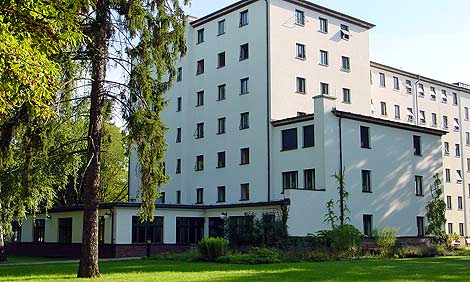 Building of the Institute for Brain Research of the Kaiser Wilhelm Society, now named after the founders Cécile and Oskar Vogt

DCprime, the front-runner in the field of relapse vaccines, and Glycotope GmbH, a clinical-stage oncology/immuno-oncology company built on world-leading glycobiology expertise, today announced an expa...

Towards a cell-based interceptive medicine in Europe

Hundreds of researchers, clinicians, industry leaders and policy makers from all around Europe are united by a vision of how to revolutionize healthcare. In a perspective in Nature and the LifeTime St...

Two MDC scientists – Kathrin de Rosa and Ilaria Piazza – have earned ERC Starting Grants to fuel their pioneering research. They are seeking answers to questions that may one day change the way we app...